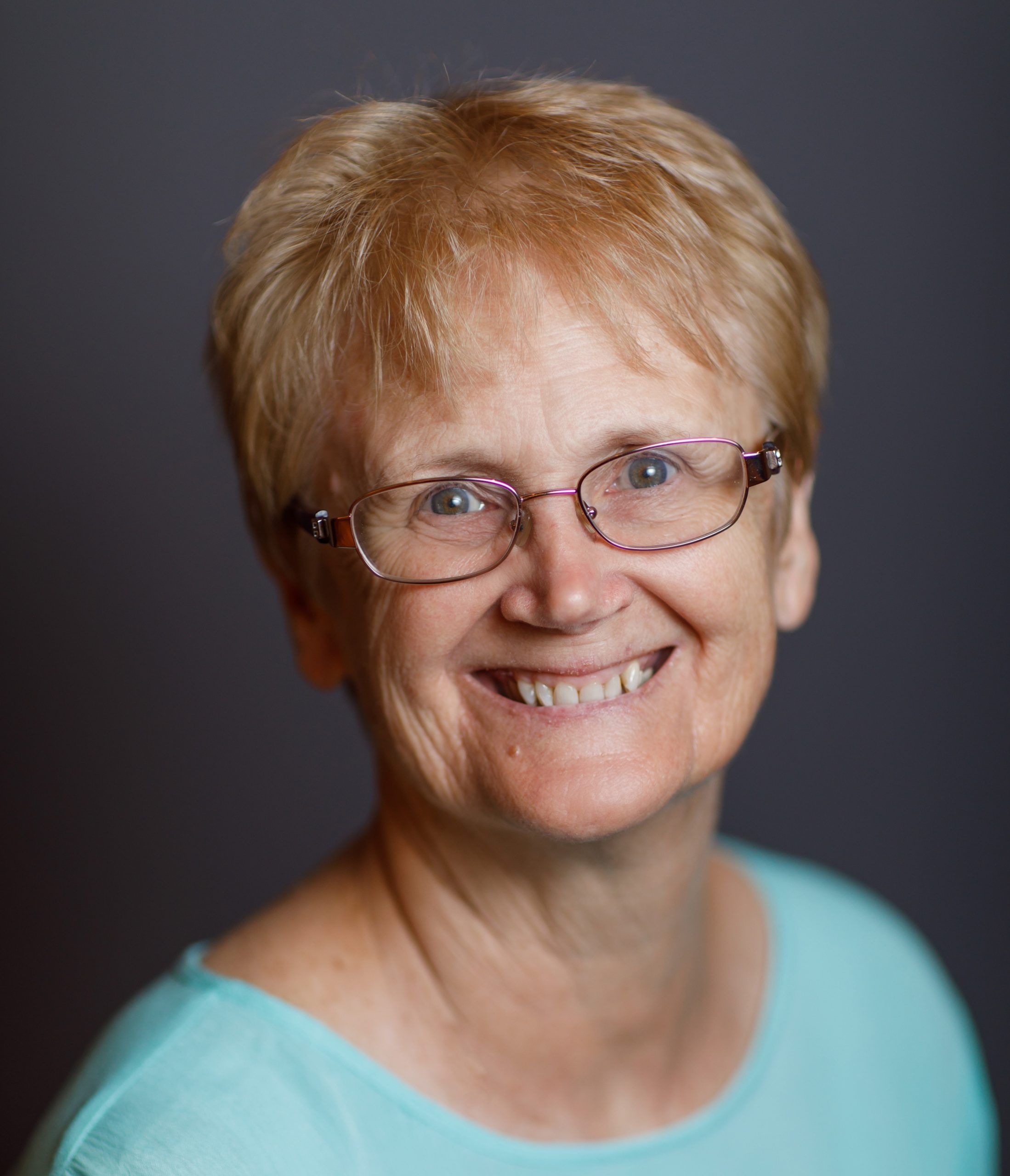 Chris Brune has been an AHP member since the mid70s when she was Editor of Eastern/Western Quarter Horse Journal. In 1992, she took on the role of Executive Director and holds the record of attending every seminar/conference since her first one. Her family showed Quarter Horses, both regionally and nationally, for many years. Born in Plymouth, Massachusetts, she moved to South Daytona, Florida in 1994, where she lives with her sister and brother-in-law, Judy and Gary Lincoln. Officially one of AHP’s old-timers, Brune has enjoyed watching the association’s growth in numbers and services over the years and has made many long-lasting friendships. It is well-known that she is a Disney fan who loves creating magic with her seven grand nieces and nephews.