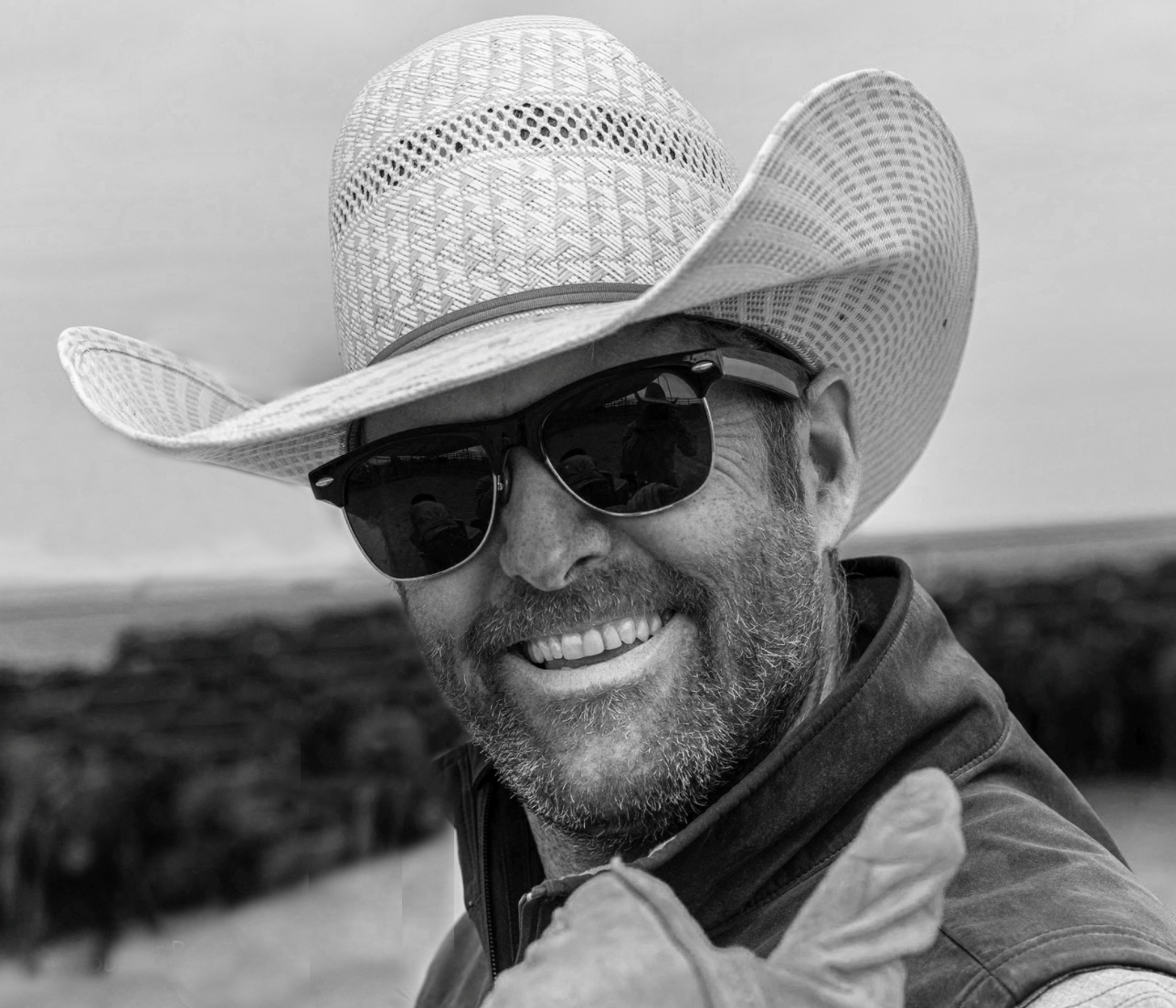 BUD FORCE is a filmmaker and photographer who specializes primarily in agriculture, outdoor lifestyle, and travel assignments. He is the co-director/ cinematographer of the feature film “COWBOYS: A Documentary Portrait,” and founder/partner at the production companies Ultralite Films and 1922 Films.

Born in Texas, Bud spent his formative years growing up in the Sierra Nevada Mountains. His family eventually moved back to rural Texas, which sparked a lifelong appreciation of ranching and agriculture. Bud’s passion quickly became the rodeo, and he rode bulls throughout high school and college until a major accident landed him in critical condition and effectively ended his career.

Bud graduated with a BA in journalism from Texas A&M University and then joined Texas Task Force 1, a federal search and rescue team under the Department of Homeland Security, where he was deployed to several major natural disasters including Hurricane Katrina. Those experiences led to his writing “Urban Search & Rescue,” (TAMU Press) a book about his team’s deployments that includes photography and narrative from some of America’s largest disasters on record.

He eventually left full-time employment to strike out on his own as a freelance photojournalist. Bud worked the next several years exclusively in photography until developing his niche in outdoor adventure and having work published in various media ranging from Outside Magazine to National Geographic.

As a combination of new media and technology allowed for more creative latitude within filmmaking, Bud began working in-depth with motion storytelling and continues to study that medium as his primary discipline.

Bud recently premiered “Cowboys: A Documentary Portrait” and is currently directing multiple commercial campaigns in addition to his second feature film. When not filmmaking, he spends his time with his family, traveling, and working on cattle ranches. Still fond of wanderlust, Bud lives with his wife and daughter in the Texas hill country.

Combining Photography and Videography into a Sustainable Freelance Business

In this session Bud covers his interviewing techniques with examples from the film, COWBOYS: A Documentary Portrait, as well as other projects. He also displays and reviews his current photo/video field kit – a minimal setup that is fully capable of producing feature films.

A screening of COWBOYS: A Documentary Portrait will be shown during the Friday night event celebrating Cowboy Heritage. Bud will be on hand to introduce the film with a Q&A following the screening.