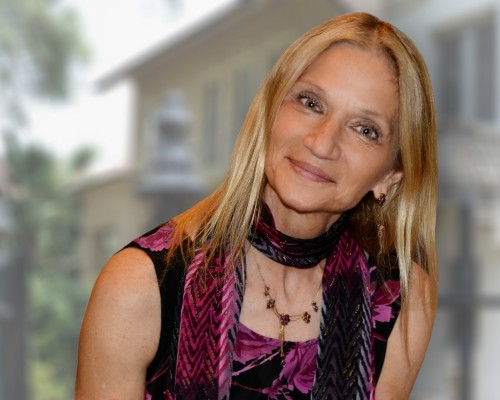 Diana is a veteran equestrian journalist, who has traveled the world and recorded history for over 30 years. For many years De Rosa trained horses and competed both nationally and internationally, which helps her understand the horse world from many different angles. A language major in college, De Rosa went on to run a riding school, then was editor of an equine magazine and eventually focused on her writing and photography. She has over 1000 published stories and photos to her credit. De Rosa has covered the past six Summer Olympic Games (including being on assignment for USA Today for the 1992 Olympics). She has also covered or been on staff at every World Equestrian Games, numerous Pan American Games and World Cups. Besides being a writer and photographer, De Rosa also owns her own PR firm called Press Link. Some of her past clients include DreamWorks and 20th Century Fox. She also does some TV and radio reporting and voiceovers. For eight years until his death on October 11, 2004, she also worked with Christopher Reeve.