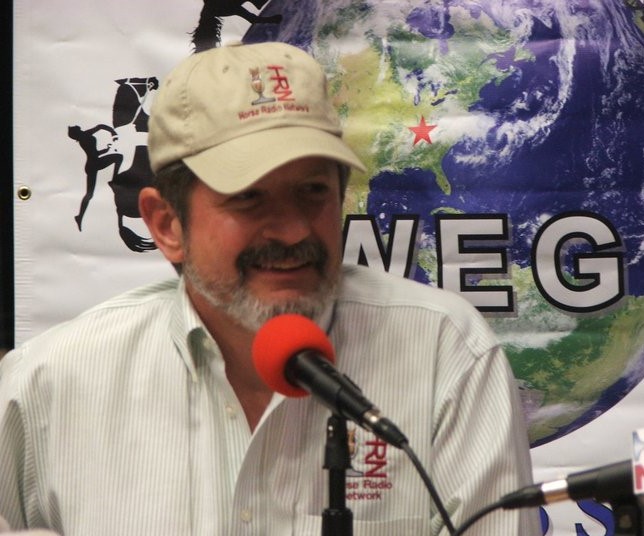 Known as America’s Horse Husband, Hebert married into the horse thing about 25 years ago when he met Jennifer, his horse addicted wife.  Together they ran a large training, boarding and lesson facility for over 10 years.  He learned to drive horses and his passion lies in being in a carriage driving ponies.

In the early married years he and Jennifer owned an improvisational acting company that did over 450 shows in ten years.  Hebert is a believer that entertainment comes first, education second and he transfers that belief to the shows he hosts on HRN.

Hebert presented a session on Podcasting 101 at the 2016 AHP “May the Horse Be with You” Seminar in Orlando, Florida.