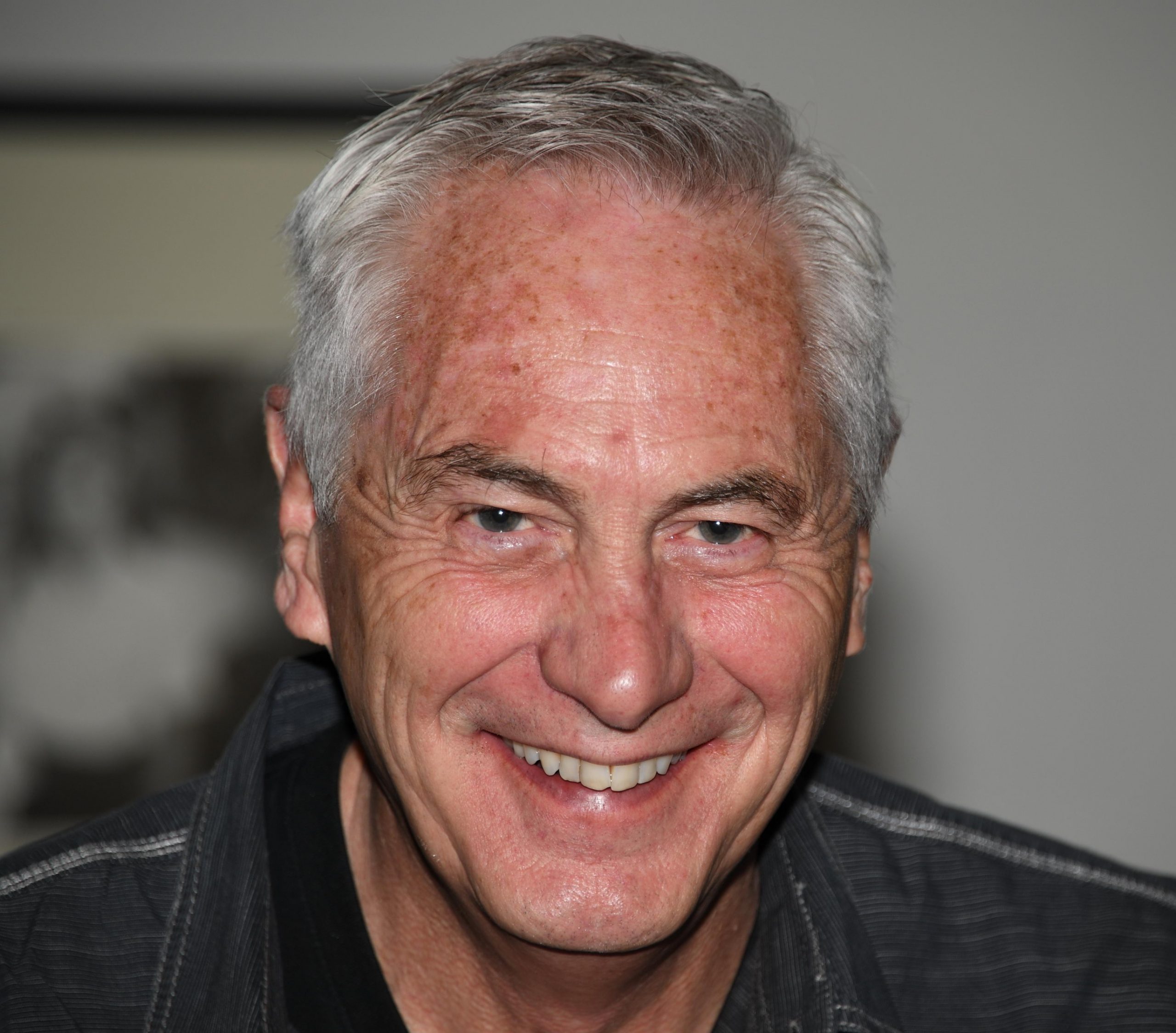 Pat Trowbridge became involved with American Horse Publications in 1998. In 2002, he was elected to the Board of Directors and was the 2007-2008 AHP President. In 2015-2016, he completed his second term as AHP President. He currently serves on the Strategic Planning and Succession Plan Committees. Trowbridge is the English Group Publisher at Equine Network LLC. Prior to his current position, he was Vice President and Group Publisher – Equine Titles for Lumina Media (formerly i-5 Publishing), publishers of Horse Illustrated, Young Rider, and HorseChannel.com. He began his publishing career with BowTie, Inc. in 1996. During his over 20 years with BowTie/Lumina Media, he has held many positions including Advertising Sales Representative, Advertising Sales Manager, Advertising Director for Equine Publications, Group Advertising Director for Equine, Canine and Feline Publications, Group Publisher, Director of Corporate Special Projects, and Associate Publisher for Trade Titles. He grew up riding horses on his family’s small farm in Kansas. He resides in Southern California with his family.