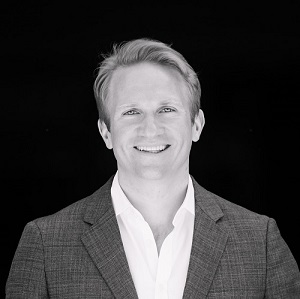 An avid equestrian all his life, STEVE WILLIAMS is an accomplished promoter within the equestrian community. His background and expertise in media and television, has always played an integral part in his professional endeavors. In the media and production side of the equestrian world, Williams has done business with or on behalf of the United States Equestrian Team Foundation (USET), the National Horse Show, Disney, MTV, Animal Planet and The Winter Equestrian Festival (WEF) among a host of other prominent companies. He excels at bringing recognition to equestrian brands in the mainstream and establishing a presence for the world’s greatest brands within the equestrian scene.

In his session on “3 Steps to Gaining Consumer Recognition,” Williams explains the three steps that can impact your marketing strategy and teach you to think differently about brand recognition. He presents examples of successful campaigns and provides attendees an opportunity to workshop your own project in the room.