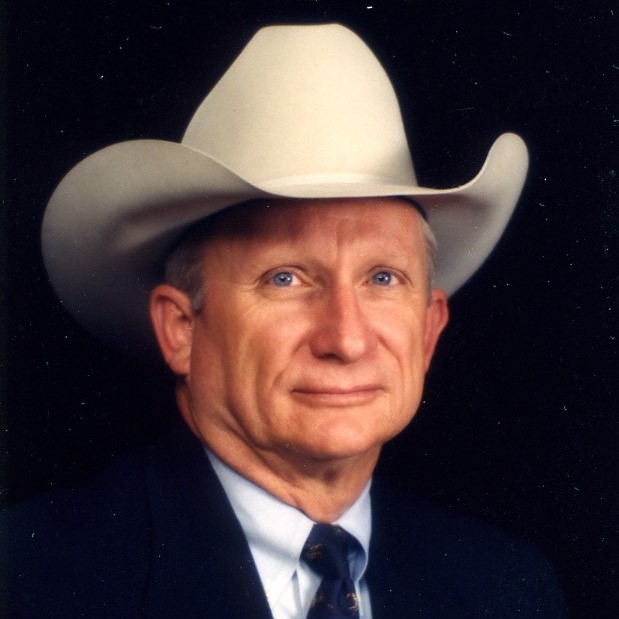 With millions of photos and thousands of articles, JIM JENNINGS spent his career documenting the history of the American Quarter Horse. From world champions to working cowboys, he weaved their tales into entertaining documentaries that retained each individual’s unique and special place in AQHA’s past.

Hired by AQHA in the fall of 1971, Jim brought his love of the Quarter Horse to his dream job. Two years out of college at Texas A&M University, he came to Amarillo via Fort Worth, Texas, where he worked for the Texas and Southwestern Cattle Raiser’s Association’s publication, The Cattleman.

Jim took his role on the staff of The Quarter Horse Journal with extreme pride, wanting to capture the essence of every AQHA member he interviewed. First hired as associate editor, Jim advanced through the ranks of the Journal as editor, then editor-in-chief, and eventually executive director of publications, overseeing the entire publications department. Under his leadership, two new magazines were introduced. The Quarter Racing Journal focused on the racing industry and was first published in January 1988. A decade later, America’s Horse debuted as a magazine dedicated to the everyday AQHA member.

Just three years into his career at AQHA, Jim was presented a Western Heritage Award, which is equivalent to an Academy Award for Western art, literature and movies, by the National Cowboy & Western Heritage Museum. He earned the honor for the Journal article “George Humphreys, A Half Century with the 6666.”

Opportunities to capture the essence of the American Quarter Horse led him across the globe and from one end of the country to another, including Pennsylvania Avenue in 1981. There, Jim represented AQHA at President Ronald Reagan’s inauguration, organizing and documenting the Quarter Horses in the president’s horse parade.

Under his direction for 37 years, AQHA publications received hundreds of awards for journalism excellence. Jim was honored by his peers in the publishing community with induction into the Livestock Publications Council Hall of Fame and by American Horse Publications with its Champion Award. He was inducted into the American Quarter Horse Hall of Fame in 2019.

Jim retired from AQHA at the end of 2008, but seven years ago he began writing the scripts for “Red Steagall is Somewhere West of Wall Street,” a television show that appears weekly on RFD-TV. As a writer for that show, he has earned three more Western Heritage Awards.

Two years ago, Jim was asked by AQHA to return part time and help with a revision of The American Quarter Horse Journal. That and the television scripts occupy most of his time today.

Family is important to Jim and his wife, Mavis, and they made sure that their daughter, Jill, learned to appreciate the Quarter Horse. They also passed down their love for the breed to their son-in-law, Doug, and three grandchildren, Ashton, Sidney and Blake Dunkel. From roping calves in the 1950s and 1960s to watching his grandkids compete and win AQHA world championships decades later, Jim’s passion for American Quarter Horses will continue thanks to the legacy he lives with his family.