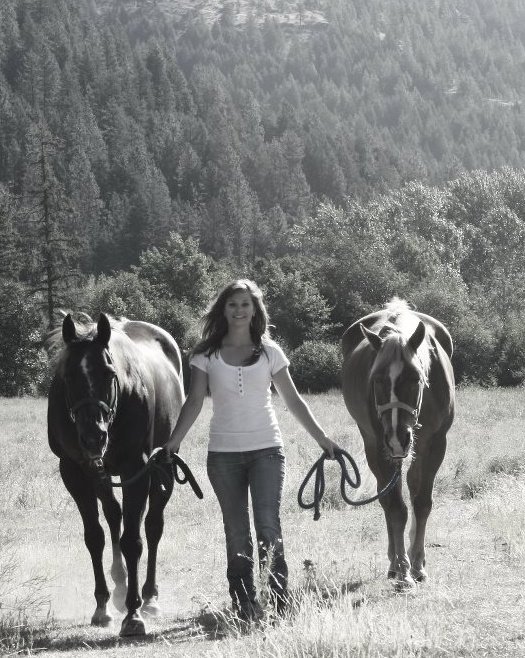 CURRENT POSITION: After graduating from Oklahoma State in May 2010, Hailey attended veterinary school at Colorado State University and graduated in 2014. She is a Captain in the U.S. Army Veterinary Corps.