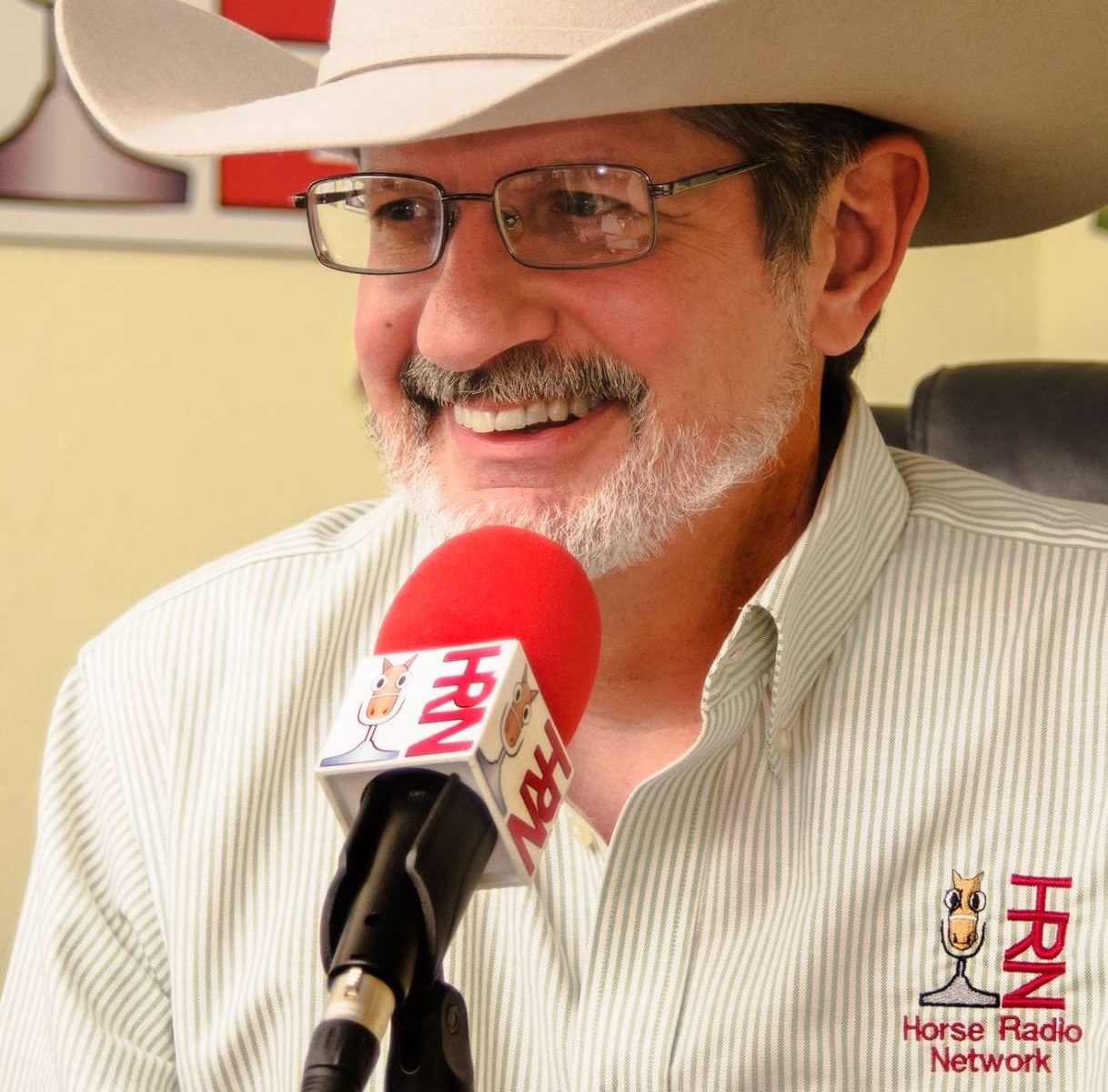 He owned an improvisational acting company that did over 450 shows in ten years.  Hebert is a believer that entertainment comes first, education second and he transfers that belief to the shows he hosts on HRN.

You Started a Podcast, Now What?

New podcasts are launching daily in part because it’s “easy” to start. The reality is it’s harder than it looks and most hosts quit recording within the first six months. Separate the signal from the noise with advice from equine podcast pioneer Glenn Hebert of Horse Radio Network for sustaining a podcast beyond the first few months.