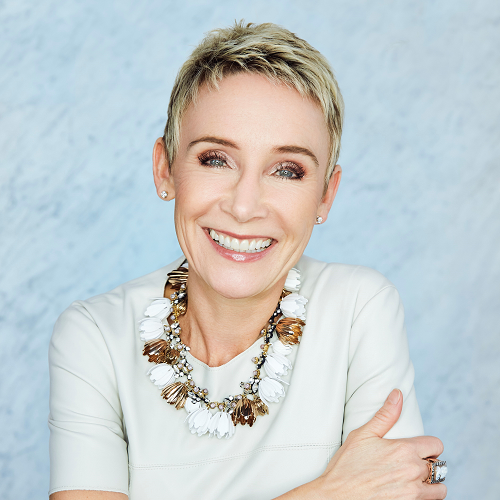 In 2001 she published Inside Track: Inside Guide to Horse Racing in an effort to help people understand (and, hopefully, love) the sport she loves so much. This book grew from the increased awareness she gained from covering horse racing for NBC Sports about the immense gap between people who want to learn about horse racing and the sport’s own unique rules, esoteric language and its aura of exclusivity. The book is now in its third edition.