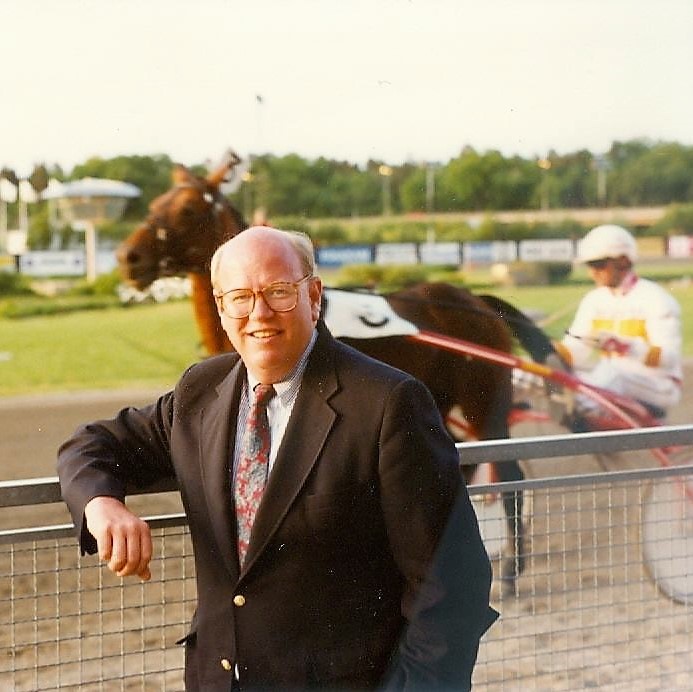 It’s impossible for me to list all the personal joys and professional benefits that I derived from participating in AHP over many decades.

What always struck me is that you get to know others who face similar problems that you confront regularly in your publication. Better yet – you can pick up the phone and call your fellow AHP members at any time and ask for advice on an issue that is bugging you. I never encountered anyone who clammed up and refused to help; in fact, they were happy to lend ideas.

When you go to professional meetings, you often hear speakers who don’t really resonate with you and yet that was seldom the case at AHP. I found most of the speakers helpful, and I always found one or two that particularly touched a nerve with me. When that happened, I was taking notes fast and furiously and thankful for the tips that I could  use.

I remember an AHP seminar in Lexington, Kentucky in June 1994. (As I recall, it was held while the infamous O.J. Simpson car chase was riveting everyone in America.) A representative of a printer spoke to AHP members and his comments prompted several light bulbs to brighten in my normally-vacant brain.

Immediately I realized, “I gotta get a new printer.” Everything this speaker said seemed directed at my publication Hoof Beats.  I know his remarks were aimed at the entire audience, but they sure applied in our situation.

Hoof Beats had been printed by the same firm from about the time Gutenberg invented the printing press. The magazine staff knew the printer’s staff well, and the printing crew knew our magazine well. It was a very comfortable situation.

Too comfortable, I realized. Of course, I should have been paying attention, but it was this AHP meeting and this speaker that lit a fire under me to solicit bids.

We wound up switching printers, and our long-term relationship with the original printer did not end well. The staff there just assumed that we were a captive client forever.

Hoof Beats moved to one printer and stayed with it for several years, but we then refined our search and found a better printer.  We saved considerable money and got better service and had far better options in printing. I felt as if I’d just arrived in Nirvana.

Wow – that AHP meeting in Lexington was darn near three decades ago. That means two things: (1) I must be really, really old and (2) the money saved by our publication as a result of that presentation at the AHP meeting must total in the millions now.

So AHP membership (and participation!) paid for itself many times over for Hoof Beats. Plus, I got to hang around and become friends with some of the top professionals in equine journalism and benefit from their wisdom.

How can you beat that?