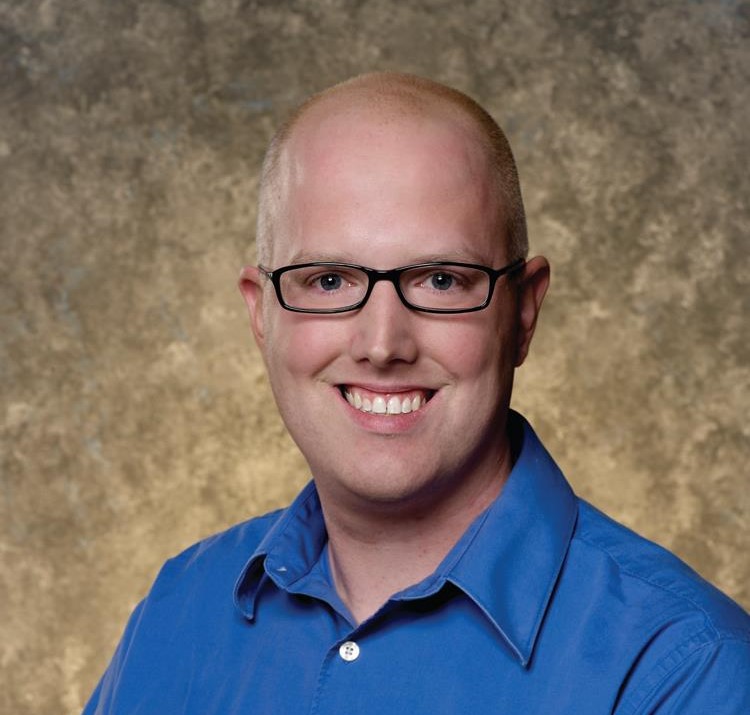 Ever since graduating from Purdue University in 1997, Jeremy McGovern has worked only in publishing. He joined American Farriers Journal in 2008 as an associate editor for its magazine and website. He is responsible for launching several titles and developing video and social media initiatives. After serving two years as emedia director for the magazine’s parent company, Lessiter Publications, McGovern returned to American Farriers Journal as executive editor. He also is the conference director for the International Hoof-Care Summit, an annual seminar that hosts hundreds of equine footcare professionals. He has delivered presentations for several publisher seminars, including the Niche Digital Conference. He lives in Milwaukee with his wife and three children. In 2016, McGovern became publisher of American Farriers Journal.